A Few Words for President Obama Regarding Israel

I am really grateful for social media. When President Obama uttered these ridiculous and historically inaccurate words, I was able to quickly go to Facebook and challenge them. By morning the video had been seen over 2,600 times and shared over 100 times. Still, that is nowhere near the reach that the President has, but we do what we can.

I have studied the Israeli Palestinian  conflict intensely since 1989 and the fact is that there is no such thing as Palestinian lands. Secondly, the only reason Israel controls the West Bank is because of the aggressive and belligerent actions of the surrounding nations. Had Jordan not attacked Israel during the Six-Day-War, we would never have taken the Old City of Jerusalem or the West Bank. And now that we have it as a buffer zone against our enemies why in the world would we give it back? 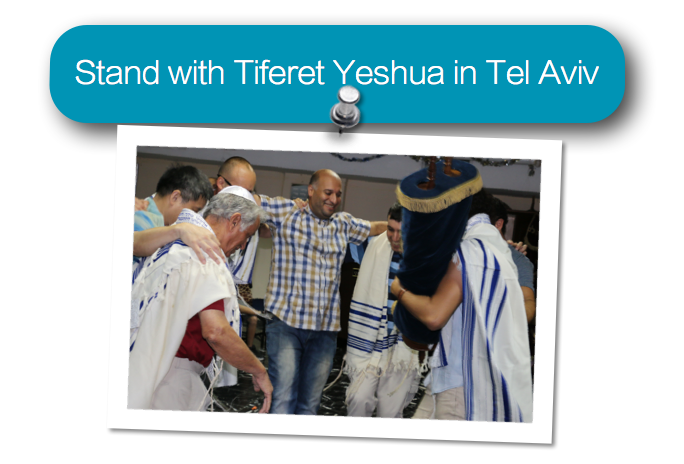